I spent some time looking at how I could let others know me and how I could tell about experiences, travels and people.
Photography has helped, healed and protected me.

I started playing with my grandfather's camera as a kid and, who later became a friend, teaches me the basics: films, development, darkroom printing.

Since then, photography has always accompanied me.

After university studies, I was offered the opportunity to work for a small television station. I start as an editor, then I move to the camera department and from that moment until now, I move between television, film and advertising productions'.

In the Tv broadcst I worked on entertainment programs such as XFactor, Masterchef, Hell's Kitchen, 4 Restaurants e Peking Express Italy among many others. Cameraman in numerous live concerts of national and international artists, the most important of which "One Direction Where We Are-Live from San Siro Stadium" directed by Paul Dugdale, documentary film on the London band, I has been member and, in some cases I continue to be part of the most important Camera Crew in the world of sports broadcasting: Olympic Winter Games PyeongChang 2018 and Sochi 2014, Alpine and Cross Country Sky World Cup, Volleyball Women World Championship, Football Champions League and Motorsports.

In Cinema, among other projects, I held the role of DIT on Davide Ferrario's film "All the fault of Judas"; Camera and still photographer on the documentary "I Core, my climbing family" by Angelo Poli; Camera on the Commercial "Canon - Gladiator Football", directed by Jonathan Glazer and photography by Barry Ackroyd; EPK on The King, directed by David Michod, Netflix production; Camera on Commercial "Honda Japan" and "Mini Cooper Italia" directed by Dante Cecchin; Photography and Direction of the documentaries "Repertorio 0" and "Repertorio 0 alla Tonhalle Zurich"; Director of photography and camera on "Somewhere on the Earth", short directed by Fabrizio Rosso.

As a photographer, I'm into Food, Interiors, Real Estate, Products, Events and Music. I did reportage "I Core, my climbing family"; "Philippines-God blesses your way"; "Parmigiano Reggiano-King of cheese"; "Refugees-Lives on the border". Some of my shots have been awarded and published in the two reviews "Jazz World Photo Contest Finalist Catalog" 2019 and "World Report Award Exhibition Catalog, Festival of ethical photography" (2017). I also illustrated the two publications "Les Atmosphere de Madame est servie" 2015 and "Madame est servie" 2012 by wedding designer Caterina Reviglio Sonnino. 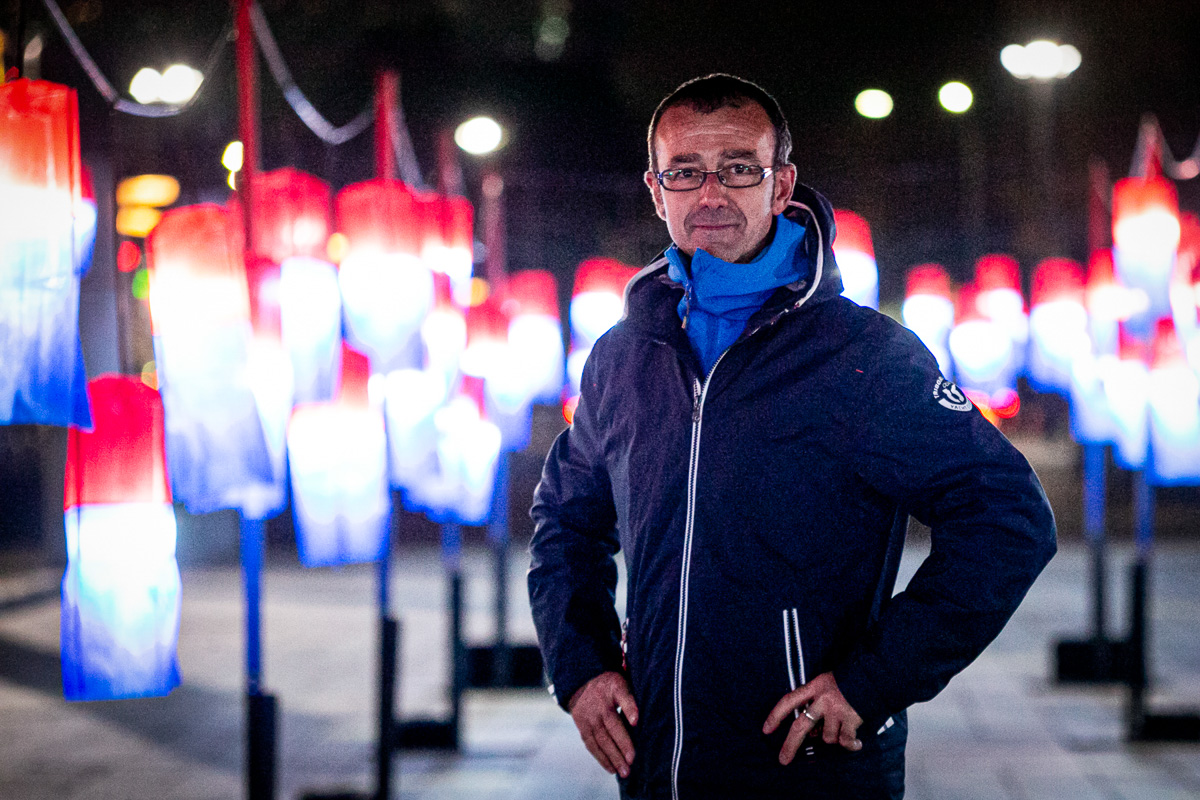 Originally conceived to be projected on a 16 x 9 m screen at the 2020 Swiss Music Grand Prix as a backdrop to the performances of selected talents, the work then finds its way as a clip for a piece of contemporary music

Pyr (fire) is an electronic composition of the IDM genre (Intelligence Dance Music) and is part of a larger project called "Stoicheia", a concept EP. A sonic journey in search of the primitive element par excellence, a prime, minimal component of a whole, which cannot be further reduced or analyzed. Stone Leaf is the architect of this journey 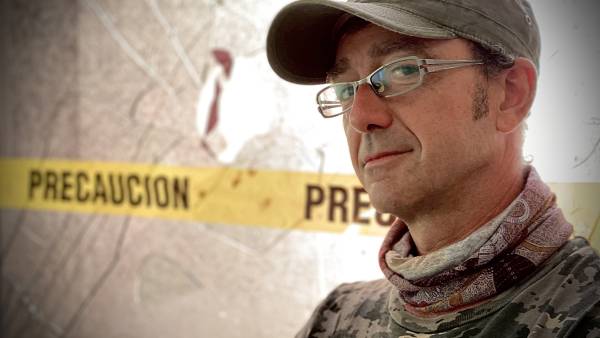